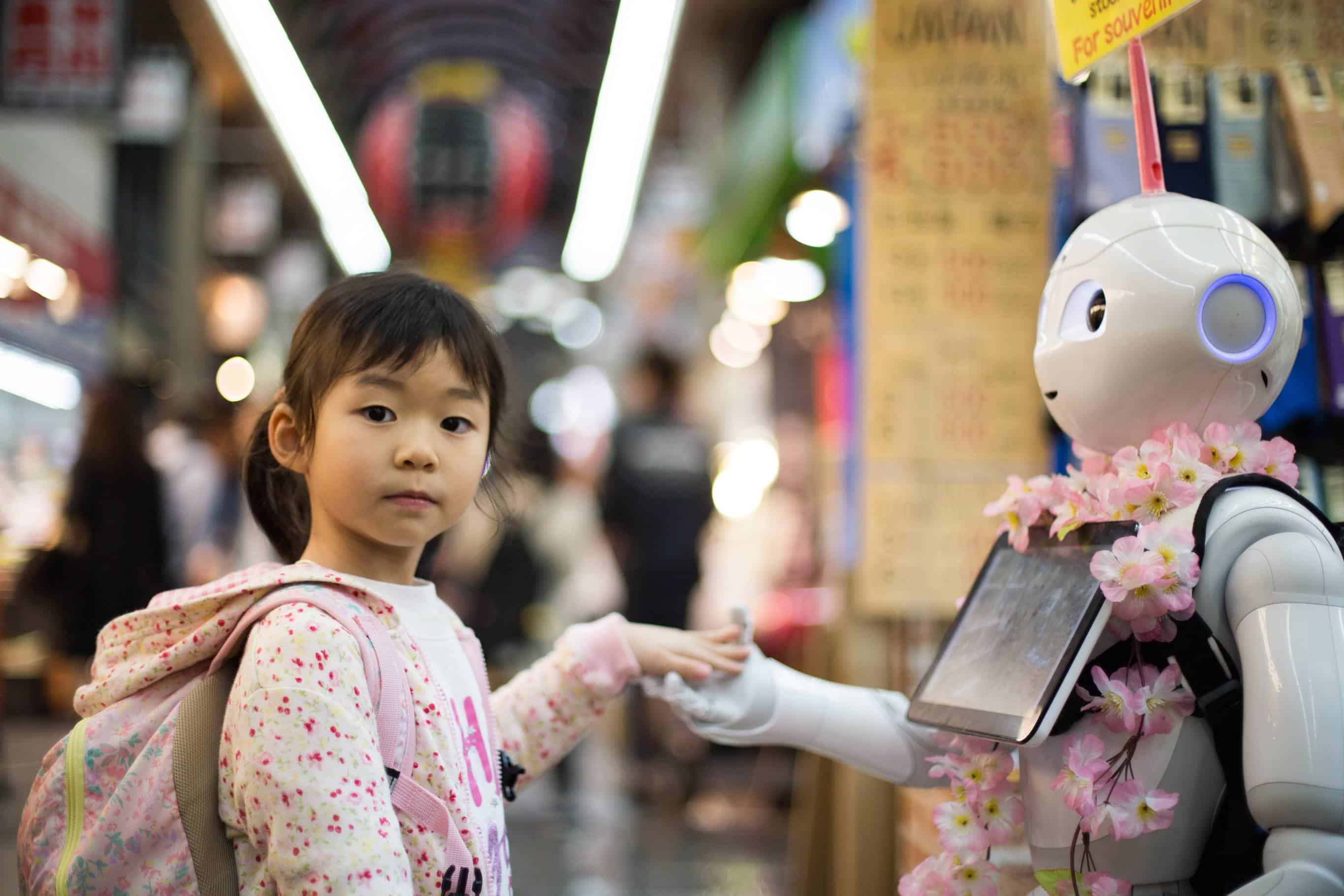 This week: two revealing reports about how Big Tech (Microsoft, Google and Amazon) and the G20 governments are supporting Big Oil. Gucci goes seasonless and ditches fashion week. India faces a locust plague. And climate change is speeding up in deep oceans? Here’s your weekly update of the top environmental stories.

Microsoft, Google and Amazon all have climate commitments. They don’t go uncelebrated: in fact, every time they do make a commitment, it’s blasted everywhere on the news. But this latest Greenpeace report reveals that behind the scenes, things aren’t so pretty. Despite these three tech giants’ climate commitments, they “all have connections to some of the world’s dirtiest oil companies for the explicit purpose of getting more oil and gas out of the ground and onto the market faster and cheaper. Contracts between tech firms and oil and gas companies are now found in every phase of the oil and gas production chain”. How does this work, you ask? “Cloud computing and AI software aid the discovery, extraction, distribution, refining, and marketing of oil and gas.”

How bad is it? For one, the report doesn’t even cover all the contracts. And even with a partial view, here are some horrifying findings. Advanced analytics and modelling could generate as much as $425 billion in value for the oil and gas sector by 2025. In one case, Greenpeace found that AI technologies could boost production levels by as much as 5%. Such capabilities are “a loss for the climate”, but “none of the carbon emitted thanks to these advanced technologies are reflected in the tech companies’ published footprint data”.

Even a single collaboration with ExxonMobil could inflate Microsoft’s yearly carbon footprint by 21%. Not so green now, huh? Check out the full Greenpeace report here.

2. Still Digging: Oil Change International and Friends of the Earth US reports that G20 have been, and continue, to finance the climate crisis.

We’ll jump straight into it. Since the Paris Agreement, G20 governments have provided at least US$77 billion a year to finance oil, gas and coal projects through their public finance institutions. Apparently, support for fossil fuels has not dropped. Worse: the annual average support for coal from G20 governments has been increasing by $1.3 billion per year. Support for oil and gas has been staying steady at $64 billion per year, but together, these actions are “far from aligning their financing with what is necessary to limit warming to 1.5°C”. Specifically: Canada, China, Japan and South Korea were the largest providers of public finance to oil, gas and oil.

The report urges G20 governments to support a global just recovery, end such commitments both domestically and internationally, rapidly scale up green investment and ensure transparent and timely reporting on energy finance.

Read the full report here, and their blog post on why the $77 billion a year through public finance is worse than it sounds.

In a virtual press conference, Gucci’s creative director Alessandro Michele shared that Gucci was cutting the number of fashion shows it holds each year from five to two. This announcement is timely, given the way the pandemic has made the world rethink the way we do fashion (and everything else). Michele declared the fashion week calendar obsolete, adding that “clothes should have a longer life than that which these words attribute to them”. He elaborated in a series of personal diary entries on the link between “performative” fashion shows and the problem of sustainability. “Above all,” he wrote, “we understand we went way to far. Our reckless actions have burned the house we live in. We conceived of ourselves as separated from nature, we felt cunning and almighty.”

Such a change is welcome, but it remains to be seen how else a big brand like Gucci will demonstrate leadership in terms of action within and across the industry. Some have responded with scepticism, saying that the brand’s announcement has everything to do with the losses it’s faced from the pandemic.

Indeed, we’ll have to wait to see what’s next to see if it’s just greenwashing. But that doesn’t mean we can’t also celebrate the announcement in the meantime.

4. India faces a locust plague, and scientists are saying climate change is making the infestation worse.

With coronavirus infections steadily increasing, a heatwave hitting the capital, and the recent super-cyclone Amphan, India is already suffering. To make things worse, they now have to fight off a locust plague. And scientists say it’s the worst attack in 25 years. The reason behind these plagues getting worse? Climate change. Scientists have compared this to similar outbreaks in East Africa, and say that it’s because of unusually warm weather and more rain. “All this started in late 2019, when there were warm waters in the western Indian oceans,” said Roxy Mathew Koll, a climate scientist at the Indian Institute of Tropical Meteorology. “These waters triggered [a] lot of rains over the East African regions and Arabian Peninsula. This seems to have triggered an ideal condition for [the] breeding of locusts.”

Once again, the most vulnerable populations bear the brunt of the climate crisis, even though they have contributed the least.

5. Study: climate change in deep oceans could be seven times faster by the middle of the century.

The study, published in Nature Climate Change, found that rates of climate change in the world’s ocean depths could be seven times higher than current levels by the second half of this century. And that’s even if we manage to cut our greenhouse gas emissions dramatically. According to the authors, “deep sea biodiversity is likely to be at greater risk because they are adapted to much more stable thermal environments.” “[A]s you move down through the ocean,” they add, “climate velocity moves at different speeds.” This could create a disconnect for species that rely on each other for survival.

Worryingly, the results show that “as well as different rates of climate velocity at different depths, the direction that species would need to move wasn’t uniform either.”

1. Health leaders from around the world are calling on world leaders to ensure a green recovery in a post-viral world. Over 200 organisations, representing at least 40 million health workers (half of the global medical force), signed an open letter to the G20 leaders and their chief medical advisors. In the letter, they urge governments to adopt stimulus packages that consider public health and environmental concerns. Beyond strengthening public health systems, they warn that environmental degradation can cause more diseases. And so, they demand, the G20 must reform fossil fuel subsidies and move towards renewables.

2. The Sims 4’s next expansion pack allows players to explore their relationship with the environment! The expansion, called Eco Lifestyle, will allow players to live out a green lifestyle through gardening, renewable energy, upcycling, and even bee-keeping. While you can help the neighbourhood by switching to solar or farming insects for sustainable food, you can also experience the opposite. (That is, a neighbourhood with smog and trash.) Most excitingly, the expansion pack includes the addition of an “eco-footprint”. This allows players to track an individual’s, and their neighbourhood’s, footprint. The footprint, of course, would depend on actions the sims take. Going renewable and gardening lower it, while using fuel-based utility generation and having a bonfire grow it.