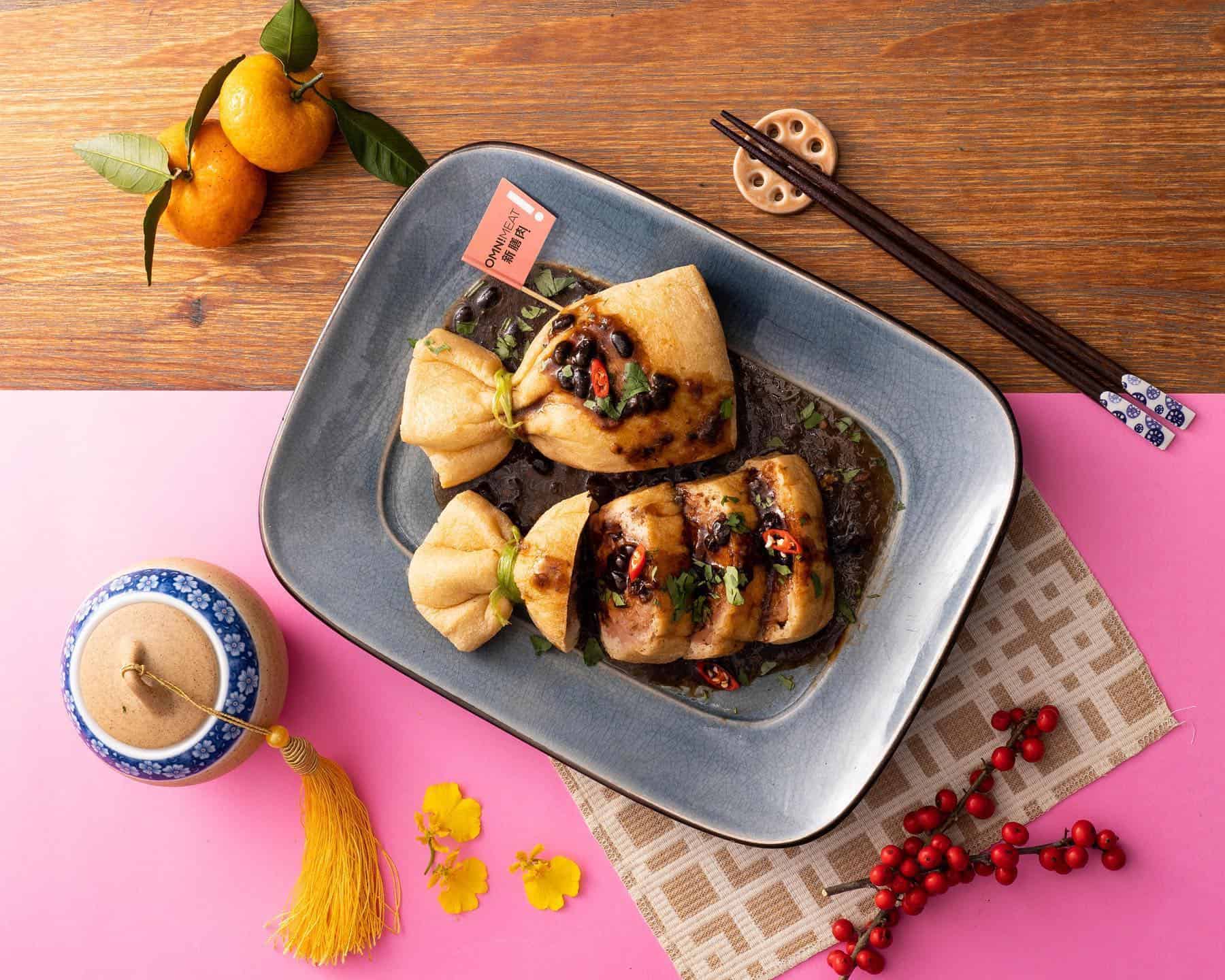 As Green Monday secures US$70 million in its latest funding round, the future looks bright for Asian Alternative Protein solutions.

Since the launch of Beyond Meat in 2009, the alternative protein market has morphed into a multi-billion dollar industry. Experts predict the industry will be worth a staggering $140 billion over the next decade. And in Asia, the ascent of alternative protein brands is gaining momentum. It’s a promising development considering the global population is on track to hit 9.7 billion by 2050 (and with that comes an increasing demand for food, in particular, meat). Reports suggest the consumption of meat and seafood in urbanising Asia will increase by 78 per cent between 2017 and 2050. So how do we balance issues of food security with environmental sustainability? Alternative proteins provide one piece of the puzzle. And Asia’s plant-based food leader, Green Monday, is leading the charge.

Founded in Hong Kong on Earth Day 2012, Green Monday launched as a social venture group advocating for plant-based eating one day per week. Now spanning advocacy work, business, food tech, and investment it’s helping transform the way we eat. In 2018, it launched OmniPork under its food tech company, OmniFoods. The innovative plant-based protein is made of peas, non-GMO soy, shiitake mushrooms, and rice. The product is hormone, antibiotic, and cruelty-free. Plus, it’s 86% lower in saturated fat and 66% lower in calories than real pork. And it’s a product you’ll likely have seen appear on restaurant menus across Hong Kong and Singapore since launching.

The US$70 million investment

Green Monday has successfully raised US$70 million in funding led by TPG’s The Rise Fund and Swire Pacific; the largest funding round of its kind to date in Asia. The capital will help accelerate growth through scaling research and development, expanding its plant-based product line, and increasing production, distribution and supply chain capabilities. Green Monday also plans to launch flagship stores in mainland China and Singapore within the next six months.

David Yeung, Co-Founder and CEO of Green Monday Group, said: “We are delighted to be partnering with global leading institutions and investors who share our vision and are aligned in solving some of the planet’s most imminent challenges like climate change, public health and food crises not only here in Asia but also worldwide. Now with TPG’s The Rise Fund, Swire Pacific and our other mission-aligned partners, we are another step closer to achieving our common goals.”

And in more good news…

Green Monday has also been named on Fortune’s 2020 “Change The World” list, ranking at #32. This is the sixth year Fortune has compiled and championed the list of companies tackling society’s unmet needs.

Since Beyond Meat’s 2019 IPO investor interest in alternative proteins is increasing globally. (Which, by the way, saw stock rocketing 163% on day one; the best performing public offering by a US company in nearly 20 years). In Asia, Singapore start-up Shiok Meats has recently announced a US$12.6 million Series A funding round to accelerate growth of its clean, sustainable, cruelty-free shrimp and other crustaceans. And we recently shared several other Singapore-based brands to keep an eye on. Meanwhile, in Europe, cell-based beef burger company Mosa Meat has just announced the closing of a US$55 million Series B round. As the climate impact of the agricultural industry continues to play out, the growth of the alternative protein industry is an exciting prospect.

Visit our Take Action pages to better understand the connection between what you put on your plate and the climate crisis. 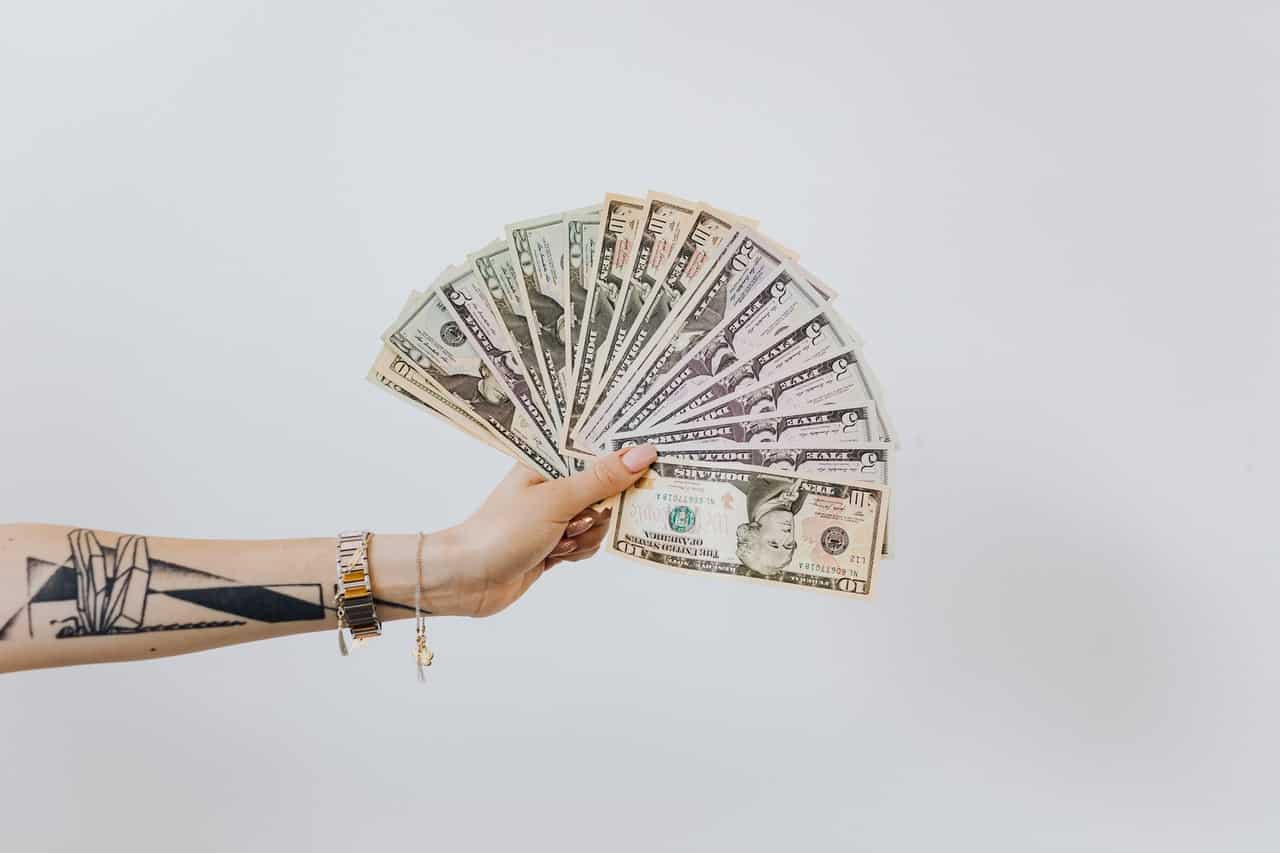 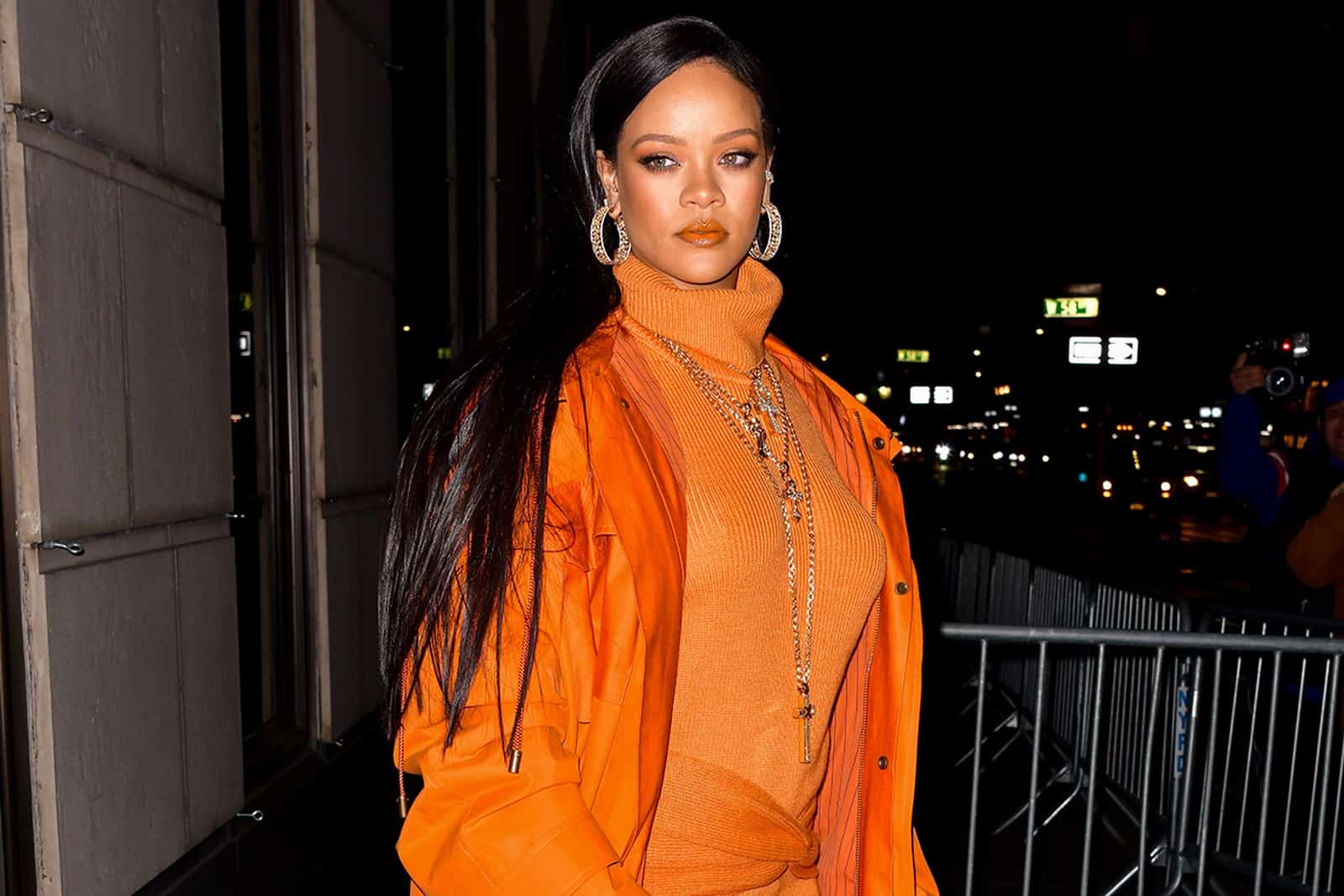 Rihanna is now a billionaire. Do we unstan? 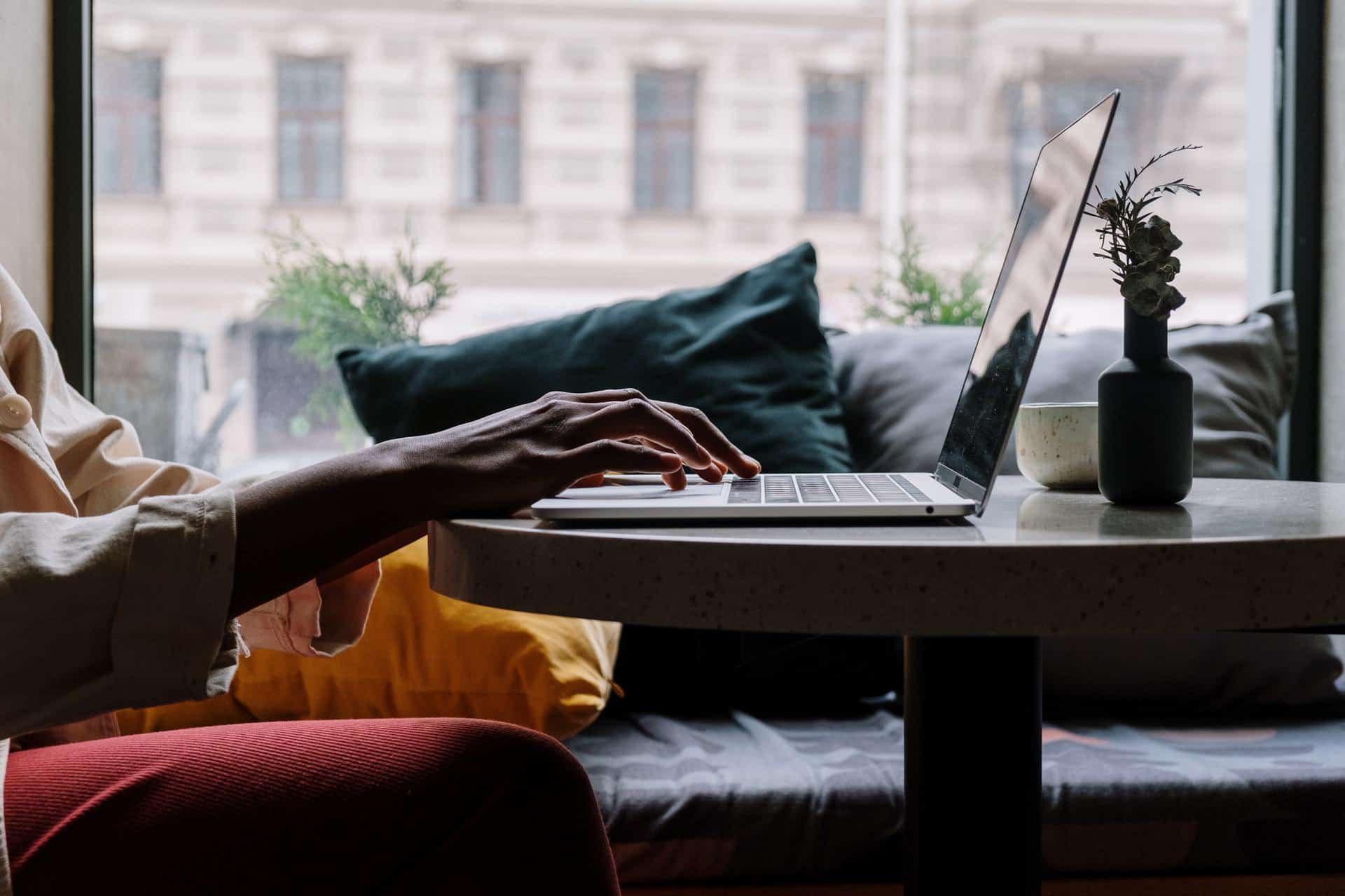