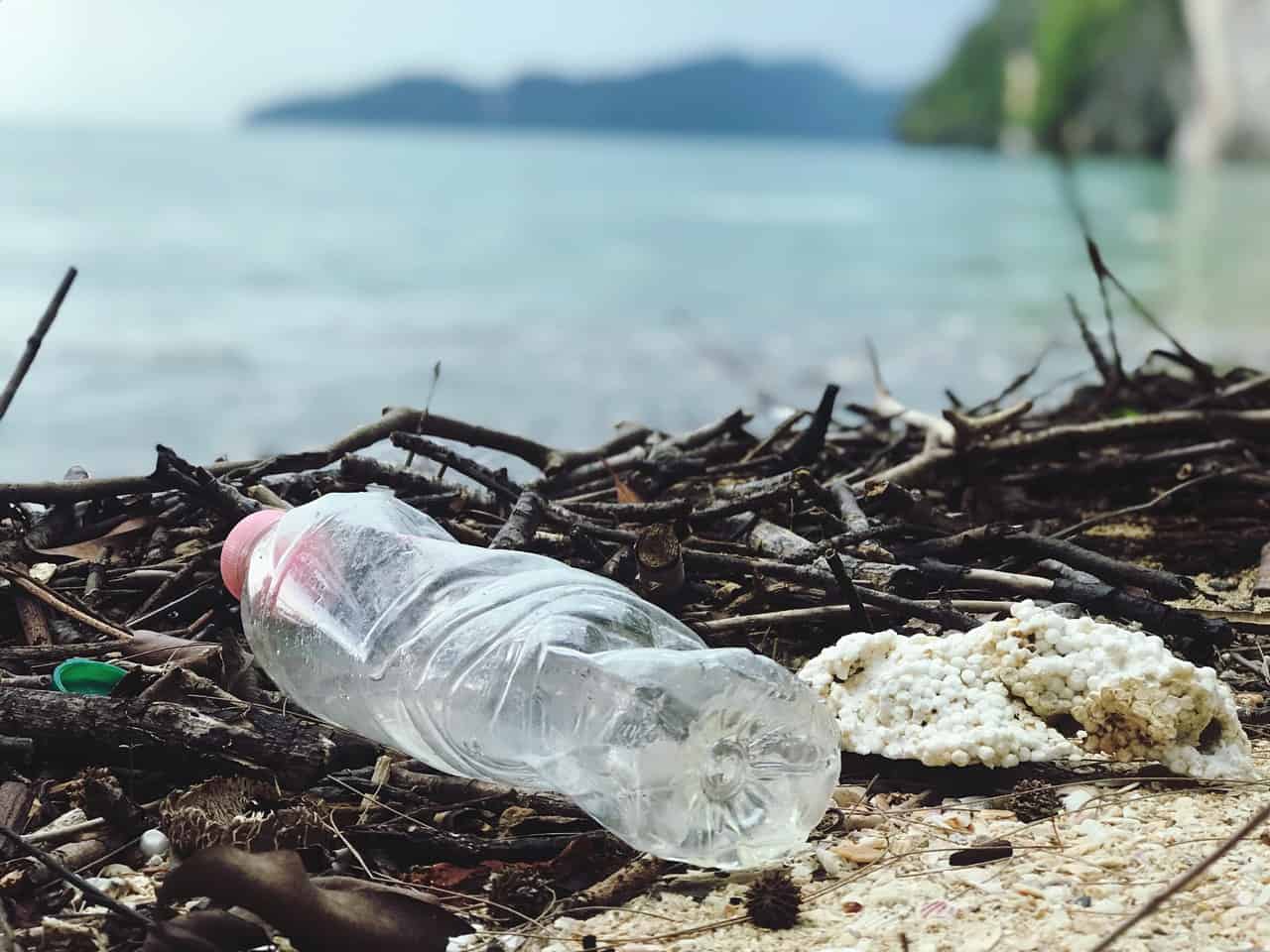 How Asia is inspiring solutions to clean plastics from our oceans

More than 5 trillion pieces of plastic are already floating in our seas. The state of our ocean has been hitting headlines again and many of us have been left feeling overwhelmed. But there is hope – non-profits, businesses and governments in Asia are forming coalitions to tackle the issue together. We are going to shine the spotlight on some of the cutting edge solutions and community initiatives happening right now in Asia.

Global problems often feel too big for one person or one project to make a real impact, but you can make and see real change much quicker by starting at a local level. “Think globally, act locally” inspires people to take action in their communities and cities while also considering the global implications.

Grassroots organisations have always played a key role in the environmental movement with local groups coming together to improve air quality in the community or oppose damaging pipelines or fracking. When communities around the world are taking on the most urgent environmental concerns in their own area, all the while with consideration for global impact, this adds up to incredible change.

A powerful example of success in grassroots campaigning is the #SaveAru campaign – the “epic battle to save the islands than inspired the theory of evolution”. A tiny group of islands in Indonesia, Aru is rich in biodiversity with a unique ecosystem with similarities to that of Southern New Guinea and Northern Australia. The island came close to being devastated by deforestation to make way for a large sugar plantation proposed by corrupt politicians. With a campaign rooted in local culture and identity, backed by science and with Indigenous women leading the charge, they pushed the government to cancel the plantation plans. As well as protecting biodiversity and the homes and livelihoods of the people of Aru, they prevented a catastrophic rise in Indonesia’s carbon emissions.

HSBC Clean Waterways Initiative (CWI) is a non-profit founded in 2018 to clean up and protect Hong Kong’s polluted waterways and to fight plastic pollution.

Concerned about the shocking volume of plastic choking our oceans, husband and wife duo Angus and Ellen Harris, were compelled to take action. Their solution? Solar-powered boats. Conscious of carbon emissions typically produced by vessels, Angus wanted to design something that would have a minimal negative impact on the planet. The vessels are 100% powered by the sun and crew can collect and sort trash from the water ready for recycling.

Saddened by the plastic pollution they saw every day in the city they love, they set out on a mission to clean up local waterways. The ripple effect on the global issue that sparked their interest is of course that plastic dumped in Hong Kong waterways will eventually make its way out to the ocean so by solving their local problem, they are also having an impact on the larger issue too.

Although they had boatloads of passion and an incredible idea, the Harris’ needed capital to realise their dream. With financial backing from a partnership with HSBC, the Harris’ were able to kick start their project. CWI and HSBC have joined forces to create the Clean Waterways Programme.

“The HSBC Clean Waterways Programme directly addresses Hong Kong’s serious plastic waste issue, but it also demonstrates the importance of investing in impactful, innovative solutions to protect and restore the natural world. By working together with innovators such as Ellen and Angus to bring new ideas to reality, we can nudge our systems to become more circular and create a brighter future for our planet.”  – Jonathan Drew, Managing Director, ESG Solutions, HSBC

In the documentary series, you can follow their journey from an idea sparked to the launch of their vessels in Hong Kong harbours. First on the agenda, was to make Angus’ boat design a reality. They have four vessels now active and cleaning up the waterways in Aberdeen and Victoria Harbours, which are two of the most polluted waterways in Hong Kong. 22,269 plastic bottles and 8,958 aluminium cans have been collected ready for recycling, and 18.9 tons of waste have been cleared from Hong Kong’s waterways in the first six months of boats’ operation.

Determined to make long-term change, CWI recognised the fundamental role that strong relationships with stakeholders like local authorities, business and schools play when it comes to solving big problems. To complement their project and magnify its impact, CWI is teaming up with other organisations which share the same vision to clean up waterways and promote solutions for a thriving environment in Hong Kong. A prime example being Plastic Free Seas (PFS) who are leveraging their educational expertise to extend the reach of the initiative into schools through tailored workshops that they are calling the Clean Waterways Education Programme.

Local students have the opportunity to see the boats in action and learn about a variety of topics including the marine plastic pollution issue in Hong Kong and globally, marine science and ocean health. They also learn tips on solutions and how to implement the 4 Rs: Refuse, Reduce, Reuse, Recycle.

So what happens once the plastic has been collected?

As you might know, plastic recycling is anything but straightforward. After the waste has been collected, items are sorted by machines at recycling centres which separate plastics, paper, aluminium and other recyclables. These machines are quite complex and if something incorrect ends up in there, it can jam it or even cause it to break. Common culprits for this are soft plastics and small items like bottle tops. If a batch is contaminated by something that can’t be recycled, the whole batch ends up in landfill.

8 million tons of plastic packaging is produced every year. Of that; 14% gets collected for recycling, 2% gets recycled into new packaging, 14% gets incinerated, 40% goes to landfill and 30% ends up polluting the environment. In Hong Kong alone, a staggering 5.2 million bottles are thrown away every single day. This is especially problematic as many bottles are made from hard to recycle plastic which ends up in landfills, or worse – the water.

New Life Plastics, a joint venture by several businesses including a waste management and recycling company and financed by HSBC, has formed to operate a state-of-the-art recycling facility for plastic waste in Hong Kong. The coalition aims to address several prominent issues; low recycling rates, contaminated collections and hard to recycle plastics.

Their facility is the first dedicated recycling plant to process polyethene terephthalate (PET) and high-density polyethene (HDPE) plastic waste in Hong Kong. In addition to their recycling, the group hope to make encourage changes in the waste management system including appropriate separation of materials pre-collection so that different materials aren’t all put in the same bins rendering it impossible to properly separate for recycling.

Each of these initiatives has their own USP and have chosen to focus on one problem but when they come together, they have created an innovative and self-contained solution to help address Hong Kong’s plastic problem. This is exactly the kind of thing we need to see globally – local solutions to environmental issues and collaboration between the private, public and third sectors to achieve positive change.

This article has been created in partnership with HSBC. Find out more about the HSBC Clean Waterways Programme here.

FEATURED IMAGE: By Catherine Sheila via Pexels  | IMAGE DESCRIPTION: A close up of a plastic bottle washed up on a beach

July is for going plastic-free. Here’s a three-step guide.