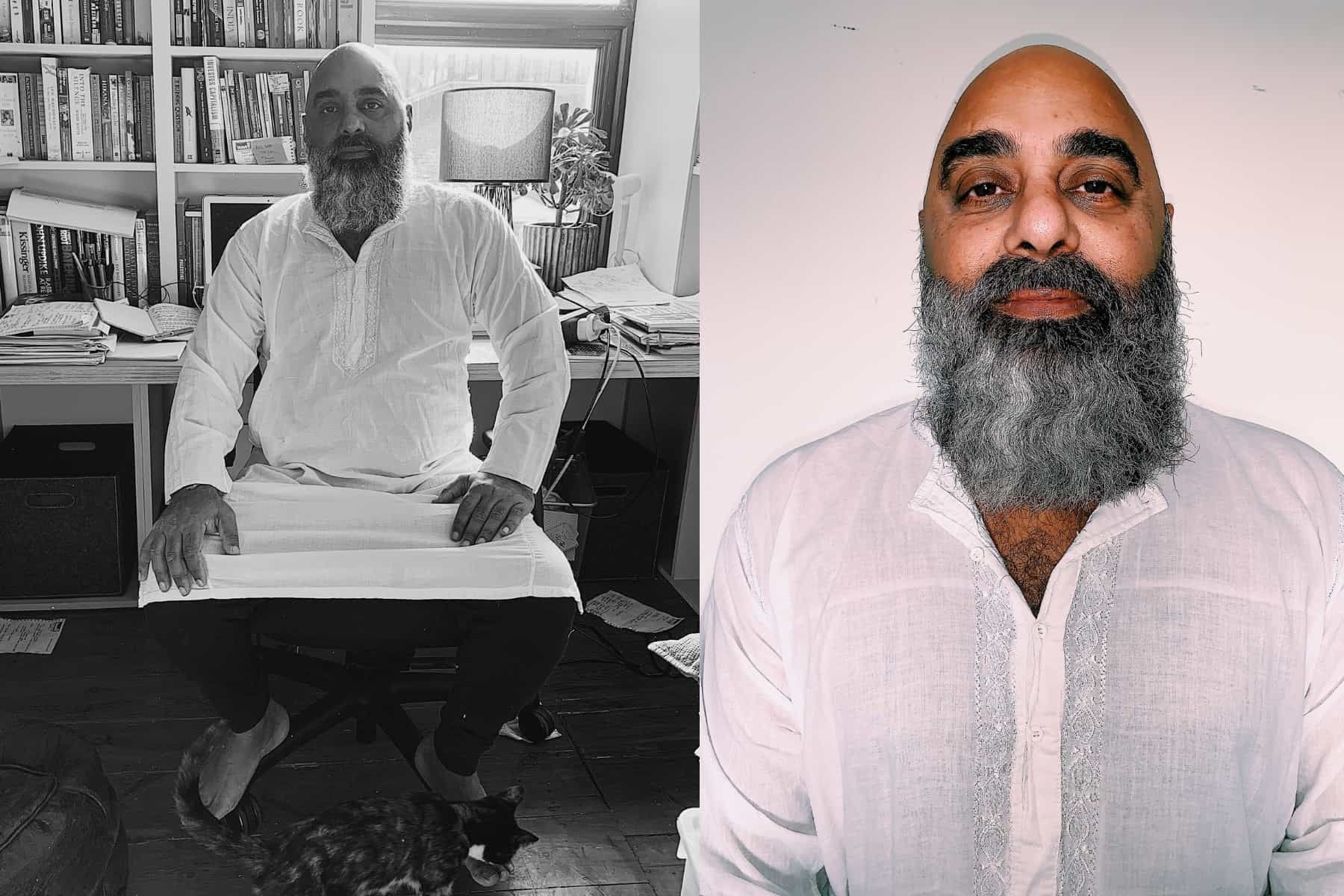 Having tirelessly worked in the non-government and charity sectors for over 25 years—that’s a quarter of a century—Asad Rehman’s expertise has led him to be today at the forefront of the climate justice movement in the UK, and around the world. Previously the head of international climate at major environmental NGO Friends of the Earth, Asad is now the executive director of War on Want, a movement committed towards ending poverty and inequality.

Now, how does that make him a green warrior, you ask? Well, if you haven’t realised yet, the climate crisis is intertwined with various other crises and problems of our time. Asad’s work seeks to reframe climate change as an issue of racialised capitalism and economic and social injustice. Put another way, he’s working towards a world that sees all issues—climate change, economic and social injustice (that’s inclusive of economic inequality and ongoing global injustice involving vulnerable and oppressed peoples)—as interconnected. That is, we can’t solve climate change without solving these other issues too.

Global problems demand global answers, which is why Asad is also a co-convenor of the Global Green New Deal project, that’s all about aiming to push the Green New Deal beyond where it was popularised: the US. In line with Asad’s philosophy, the project seeks to connect the climate crisis to neoliberal inequality, Global South historical exploitation, and most recently, COVID-19. As Asad writes, the starting point the climate emergency has to be “the recognition that the bloody legacy of slavery, colonialism, neoliberalism and the climate crisis” has laid the foundations of wealth of the Global North, and shapes its ability to respond to the climate crisis.

While his work with the Global Green New Deal project tackles the future-oriented solution side of things, with War on Want, he addresses the foundations, the root causes. War on Want believes that if we work together, a better and fairer world, free of exploitation, inequality, and climate disaster, is possible. Asad leads War on Want towards standing in solidarity with all people fighting for their rights, challenging human-rights-abusing corporations and governments, and holding them to account to do better, every single day.