Home » Conscious Guides » Eat » The Alternative Protein Market In Asia Is Booming, But Are Singaporeans Buying It?

The Alternative Protein Market In Asia Is Booming, But Are Singaporeans Buying It? 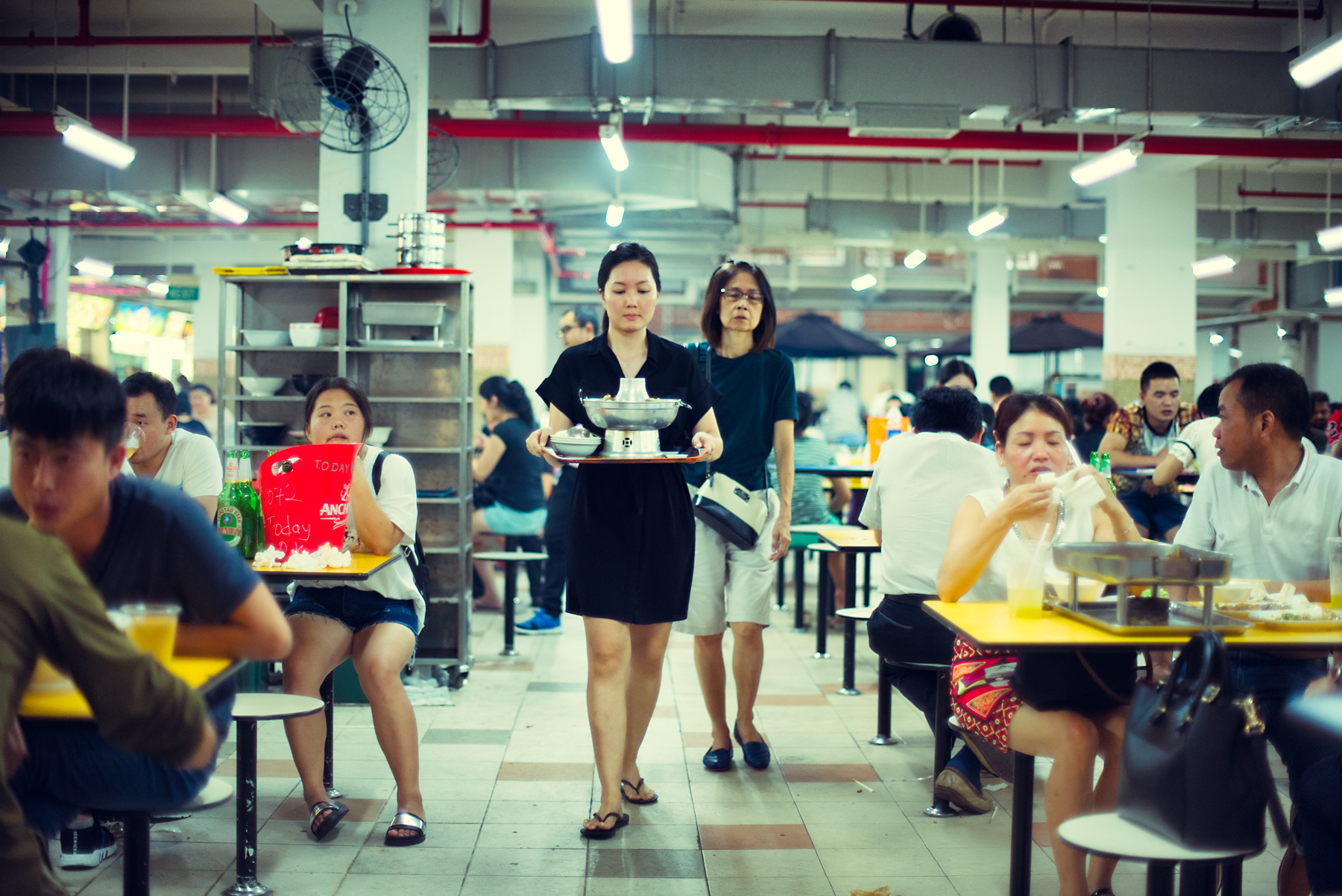 “Alternative proteins have been continually making headlines. From Beyond Meat’s explosive IPO on the NASDAQ to OmniPork dumplings being sold by the millions each month in Bafang Yunji stores across Taiwan, the alternative protein industry is sending ripples across the globe. Industry insiders have anticipated its promising future. This has proved to be evident by companies like Turtletree Labs and Shiok Meats, which have secured US$3.2 million and US$4.6 million respectively in their seed funding round. Even celebrities such as Woody Harrelson and Paris Hilton have joined the craze, having invested in Good Catch Vegan Seafood in late May.

Despite all the achievements, the (literally) million-dollar question is: does the average Singaporean know much of the industry? To answer this question, I decided to interview a sample group of four millennial Singaporeans (Seika, Varsha, Shrinidhi, and Harvard)  regarding alternative proteins. This should hopefully help examine how far the industry has progressed and how it has been able, or unable, to capture the youngsters of Singapore.

Three of the interviewees; Shrinidhi, Seika, and Varsha

The Singaporean way of life

All interviewees suggested that Singapore’s inability to make alternative protein the norm is due to how deeply ingrained meat consumption is in its culture and cuisine. Eating meat is so tightly intertwined with culture to a point where Seika recalled that her elders would be ‘genuinely shocked’ when she mentioned that she was vegetarian.

Varsha’s comment on Singapore’s unique demographic and its lack of crossing-over in terms of cuisine is also note-worthy. Growing up in an Indian household in Singapore, her vegetarian mother would be relegated to eating mostly Indian food, as Chinese and Malay restaurants lack options for vegetarians. Varsha theorised that since most Chinese and Malay Singaporean like meat-heavy dishes, restaurants don’t see the need to expand their choices for the sake of maintaining profitability. In effect, restaurants rarely venture down the road of meatless dishes.

Additionally, discouragement and pressure from family and relatives in Singapore have/would deter all the interviewees from eating alternative proteins. This is reflective of the dominant collectivist culture in Singaporean, and Asian cultures at large. As they are usually not the ones cooking the meals for the family, younger generations lack the power to determine what is on the dining table.

While the recognition of western alternative protein brands is widespread, local brand recognition is sorely lacking. This is understandable as even more established Asian brands such as OmniMeat have only launched in Singapore less than two years ago. Almost all Singaporean alternative protein start-ups are still in their R&D stage and have yet to produce a mass-market product.

While all interviewees have seen alternative proteins predominantly in up-scale restaurants and hotels, they think penetration in eateries encompassing to the general public  (e.g. hawker centres and chain restaurants) would be beneficial. My mention of the availability of alternative protein in supermarkets was surprising to most, but they also admitted to not actively seeking it out.

With that in mind, most were surprised when I told them about the Singaporean government’s high involvement in the alternative protein industry. Some programmes I mentioned include accelerator programmes by Enterprise Singapore, and Temasek Holdings collaboration with Country Foods to support alternative protein start-ups in their development stages. Shrinidhi was the only one who knew of these programmes because she actively sought them out.

The interviewees were surprised that the Singaporean government hadn’t promoted these initiatives, considering that food security has ‘always been a concern here in Singapore’ (Seika) and that the Singaporean government is ‘not shy with self-promotion’ (Varsha).  They all agreed that with sufficient promotion and education, the masses, especially the older generation who may not be as open-minded towards and as conscious of alternative protein, will be more receptive to this market and this diet.

Commendation of the Singaporean government and Singapore at large

The previously mentioned programmes were praised by all those interviewed. Harvard even called it ‘a good step in the right direction’. He singled out the emphasis on R&D investment as measures he thought were ideal. He also believed that the usage of e-commerce, especially amidst circuit breaker, was a smart move.

The enthusiastic tone in all interviewees when asked about Singapore’s suitability as the breeding ground for the alternative protein industry, showed that the Singaporean government had made the right choice to invest in the industry. The common thread was the potential Singapore had. This ranged from its prevalent ‘foodie’ culture, which makes the Singaporeans an excellent target audience (Shrinidhi), but also the opportunities it gives to the city-state, like the prospect to future-proof its food supply to anticipate the enduring effects of the climate crisis (Varsha).

Answers surrounding their desires for the future of the alternative protein industry differed. Harvard and Shrinidhi are hoping for increased accessibility, both in terms of price and available food options. Varsha is looking forward to more options and the normalisation of whole food-type alternative protein selections such as seitan and jackfruit. At the same time, Seika hopes for more food production transparency from the industry.

Most importantly, what food would they love to see perfected in alternative protein form? Seika wanted smoked salmon and said she would ‘eat it every single day’ if they managed to pull it off. Shrinidhi wanted eggs and is happy that JUST eggs were available in restaurants in Singapore but would want it sold through a consumer avenue. Both Varsha and Harvard wanted fried chicken, and honestly, I agree.”

This article is brought to you in collaboration with Green Monday 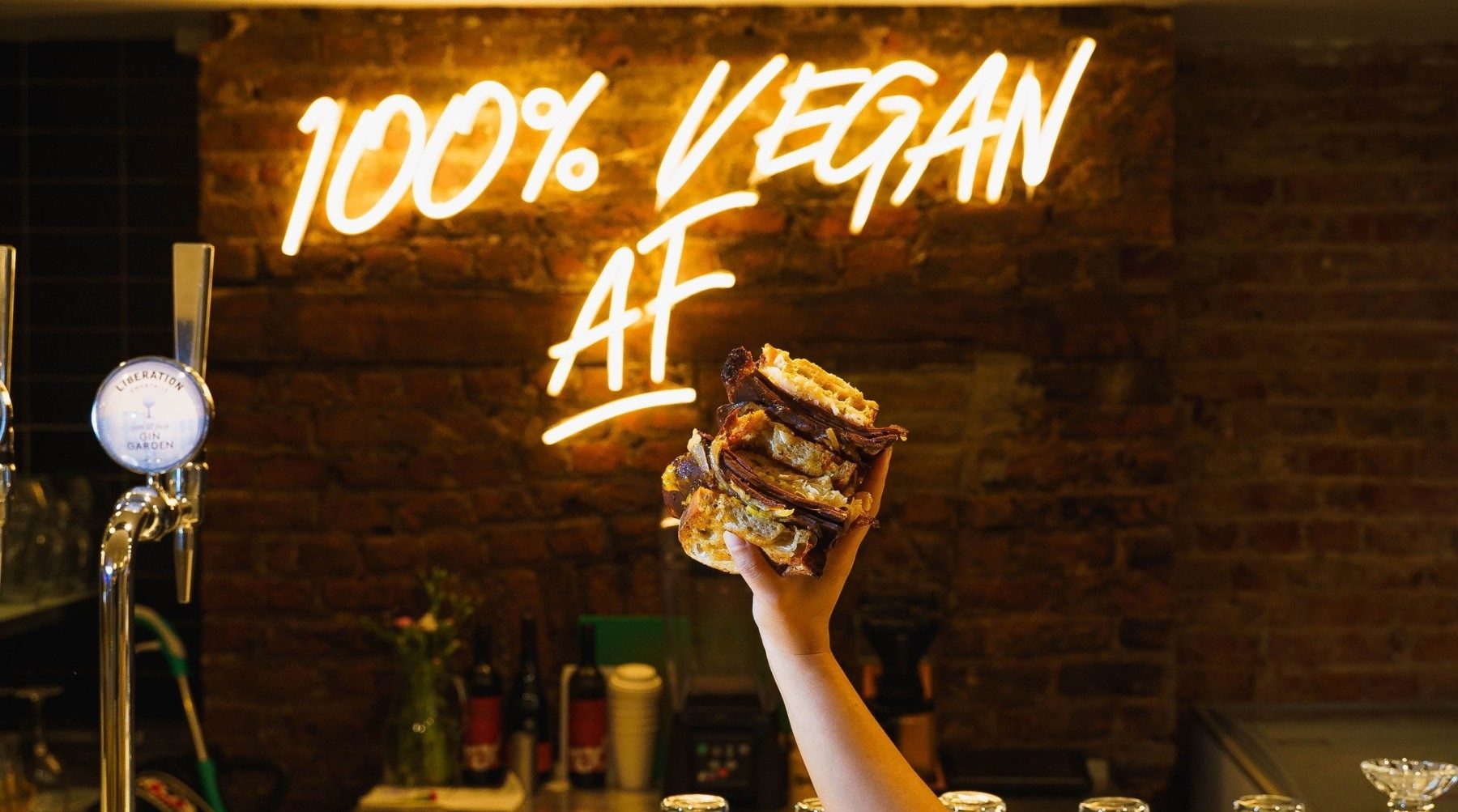 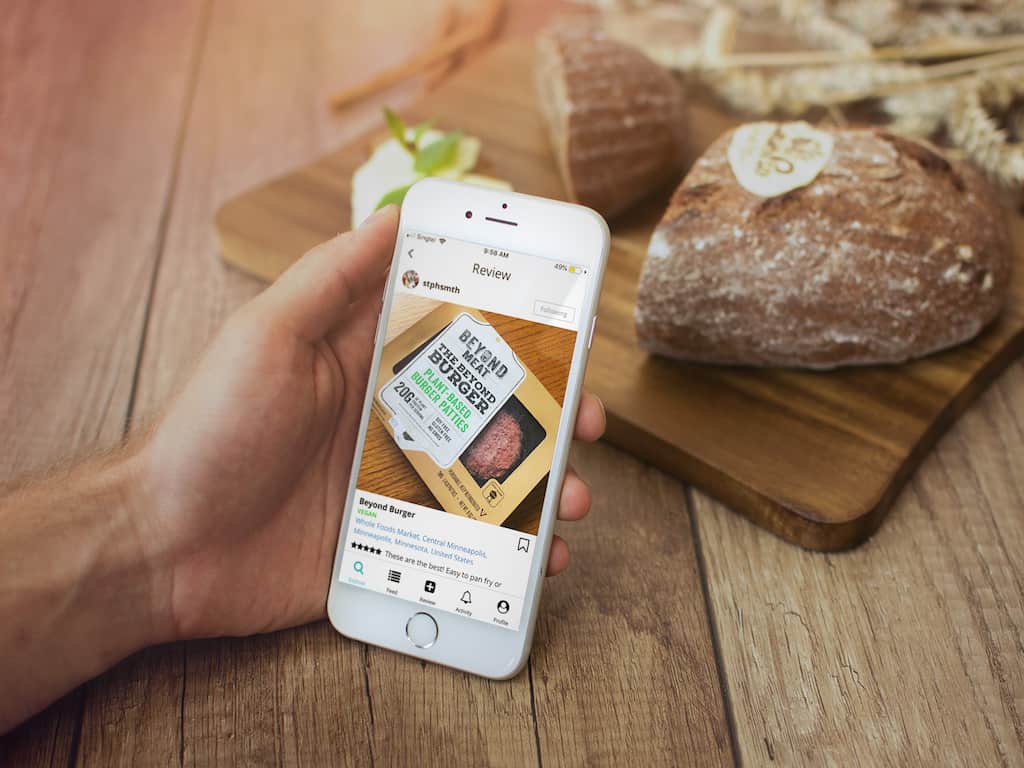 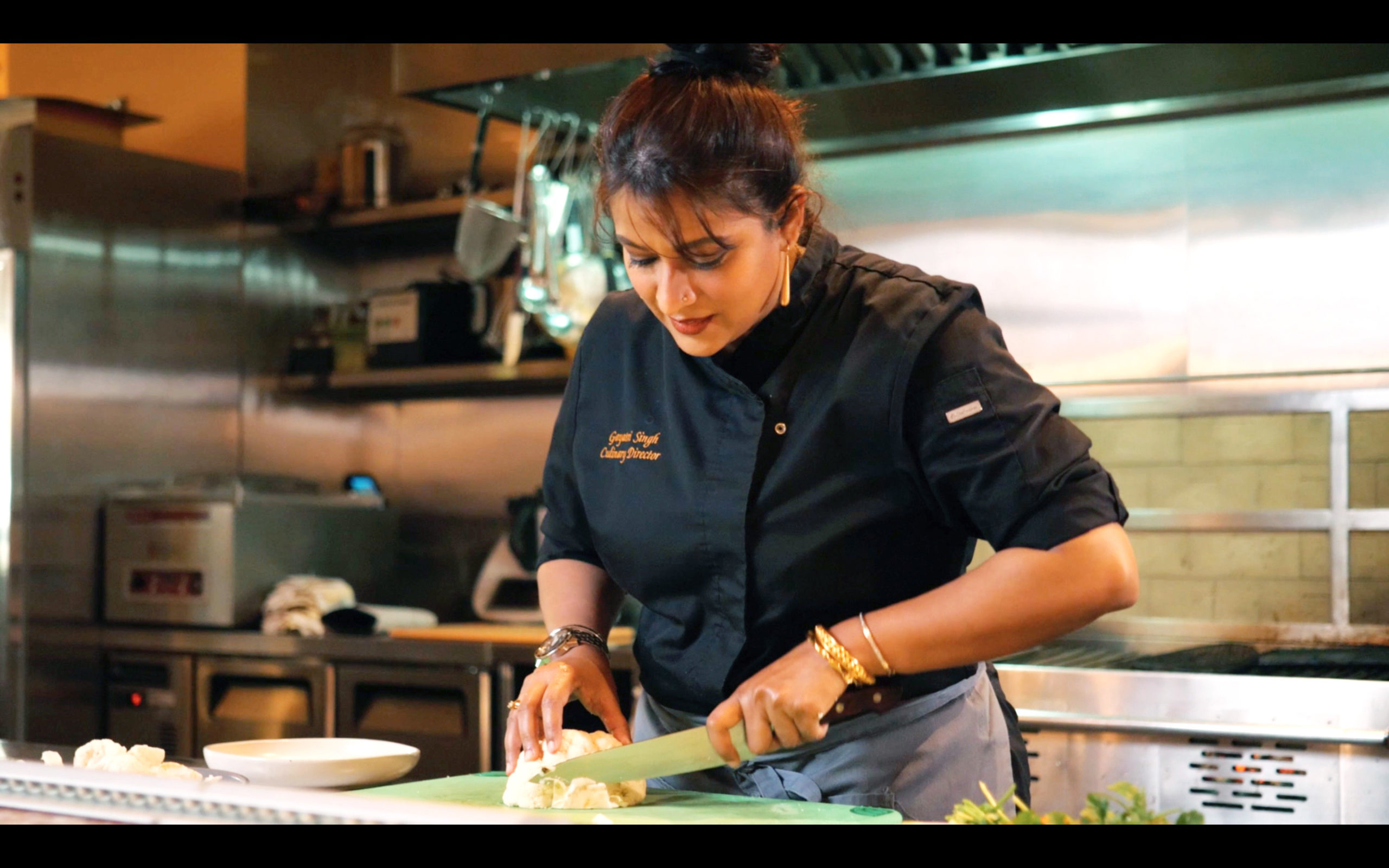