Home » Conscious Guides » Conscious Scoop » OPINION: A Shift in Perspective – How I Ditched Fashion to Become a Conscious Citizen

OPINION: A Shift in Perspective – How I Ditched Fashion to Become a Conscious Citizen 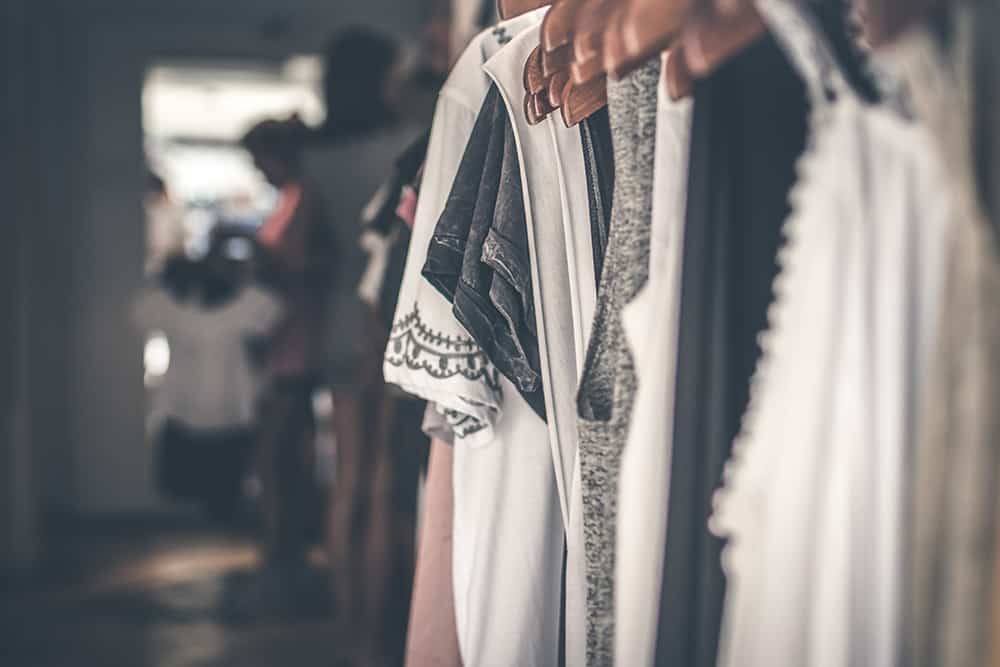 Sometimes it takes an eye-opening experience to bring about permanent change in your life. This is the story of Talia Sanchez, who went from living a luxurious life in the fashion industry to giving it all up in favor of more meaningful work.

“No matter what people tell you, words and ideas can change the world.” – Robin Williams

Living in the modern world where consumption and materialism are at the forefront, where corporations and money govern society and culture, where climate change is a looming reality rapidly approaching, has made looking to the future bleak and ominous. The fashion industry alone has been known to create an astounding amount of material waste with reckless abandon for our natural resources and environment, coming in at the 5th most polluting industry in the world. With so many volatile industries like this one thriving in our economy, the root of the problem seems to lie within the ‘out of sight out of mind’ mentality stemming from a considerable degree of separation (which we all can attest to).

But it’s not all doom and gloom because as human beings we have the profound ability to change our situation, and it starts with you. In my case, it started after 10 years in the fashion industry after which I was forced to open my eyes and see it for what it was. It suddenly became painfully apparent to me that I could no longer be a part of the problem and that I had to be a part of the solution – so I took a leap of faith. This is the story of my shift in perspective to become a conscious citizen.

The dark side of fast fashion

After quite some time on the corporate side of the industry, I decided to take on a design position with one of the most fast-paced and competitive denim supply manufactures in China who supplied 70% of the denim range for one of the most popular high street retailers in the UK. 2016 marked the year of Brexit and with that, the economic struggle of high street inevitably began. The demand for lower prices and faster deliveries became requirements to merely stay in the game for many manufacturers in the industry.

Within our growth reliant economic systems, profit and sales always come first and in my position, I was required to maintain the lowest costs with the highest standards to maximize the most benefit. This reluctantly forced me into sourcing the most unstainable and cheapest fabrics and trims, developing the most inexpensive polluting wash processes, all while exploiting my team and suppliers just to meet the bottom line. To design from a smart and efficient approach was virtually impossible due to the nature of our business, sustainability, and quality was quickly dismissed and deemed too expensive and infeasible for mass production.

In 2017, China implemented unprecedented pollution regulations and the country shut down tens of thousands of factories in the manufacturing segment to address the notorious pollution problems. The conditions and illegality of our operations in Xintang the ‘Blue Jeans Capital of the World’ was the last straw for me when I realized I was perpetuating the problem. In fact, I was the problem.

With my growing awareness, I became acutely aware of my limitations within my position and decided that I could no longer work for a company that completely lacked integrity and went against everything I believed in.

Responsibility also lies within consumers because by creating a demand for sustainable fashion, we can then redirect the industry into a new paradigm of creativity and innovation to enable a shift from disposable fashion to fashion made with intention. There is so much value in craft, artisanal skill, and the people and cultures producing our clothes that deserves appreciation and respect.

In retrospect, thankfully fashion was the trajectory that put my conscious journey into motion. I finally understood that everything is fundamentally connected from the health of our environment, our mental, spiritual, and physical health, and wellbeing, to human connection and community. I realised that being alive on this planet has a purpose and the chance to do good is something I will never turn my back on again.

With this new perspective, I am now working for businesses and initiatives that do good and advocate an ethical and conscious message to their audiences and communities. I have been lucky enough to work with some incredible people who are doing impactful and important work, my life has been enriched, and they have given me an overwhelming sense of hope and inspiration.

Because of them, I believe that the most powerful conductor for social change now and in the future is media and technology. Through my work I have found that media can be used as a force for good, it is the easiest and fastest way to communicate, collaborate, and create social movements with people all over the world; it has the power to shape global consciousness in a positive way. Media and tech have the potential to enable learning and growth by promoting new ideas and modalities. They build community, human connection, and purpose, therefore, acting as a medium and catalyst to enlightened conversations and concrete solutions for the greater good of our planet and humanity.

Originally from sunny Los Angeles, California, Talia is now based in Hong Kong. Talia is an environmentalist and an advocate for animal rights and health and wellness. She is the Marketing and Event Manager for Rooftop Republic Urban Farming, founder of Circular Wellness, and a Contributing Writer for various platforms and media sites in Hong Kong. Talia's mission is to collaborate and build partnerships with conscious businesses that do good. 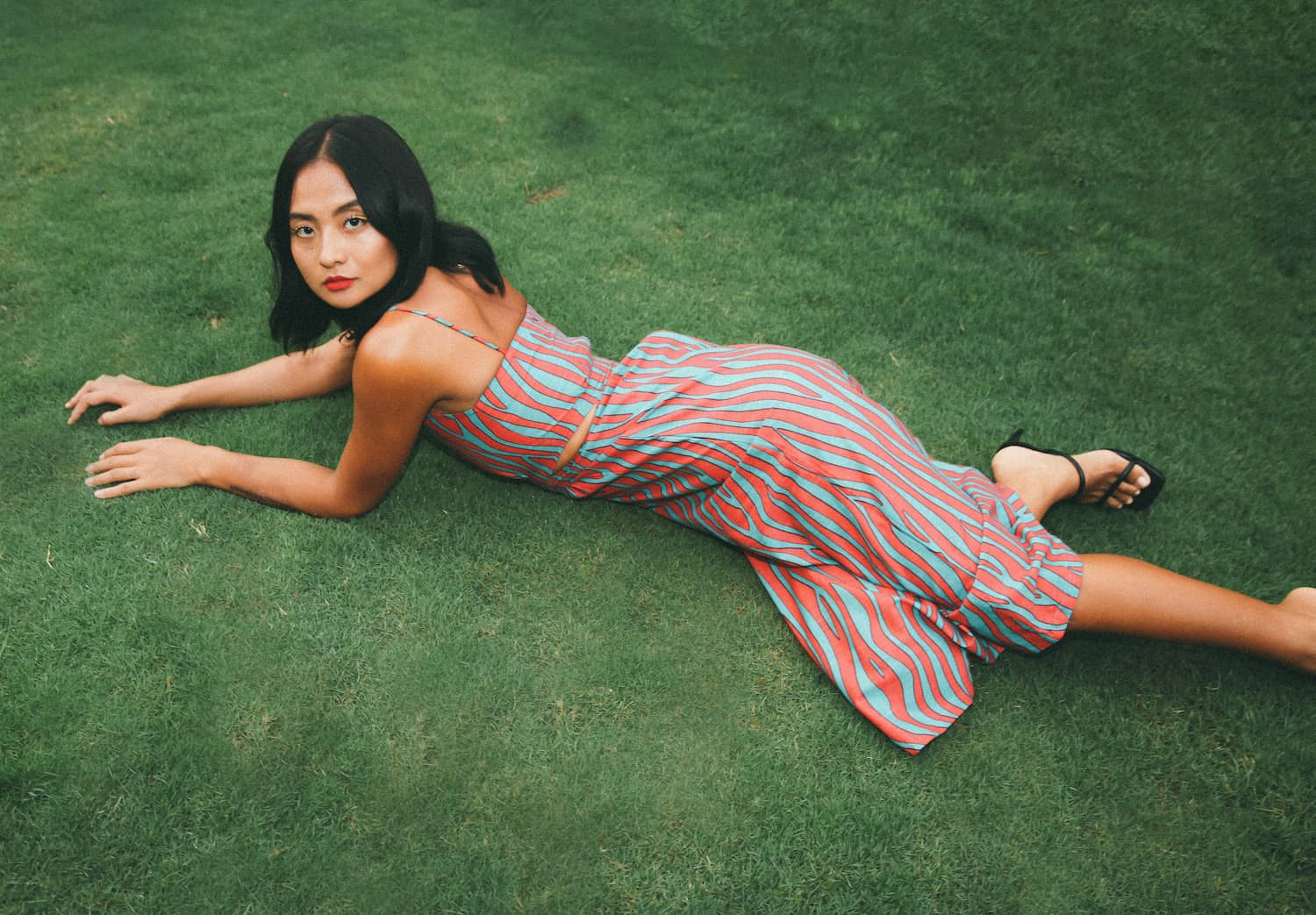 Linen Love: How To Look After Your Sustainable Summer Saviour 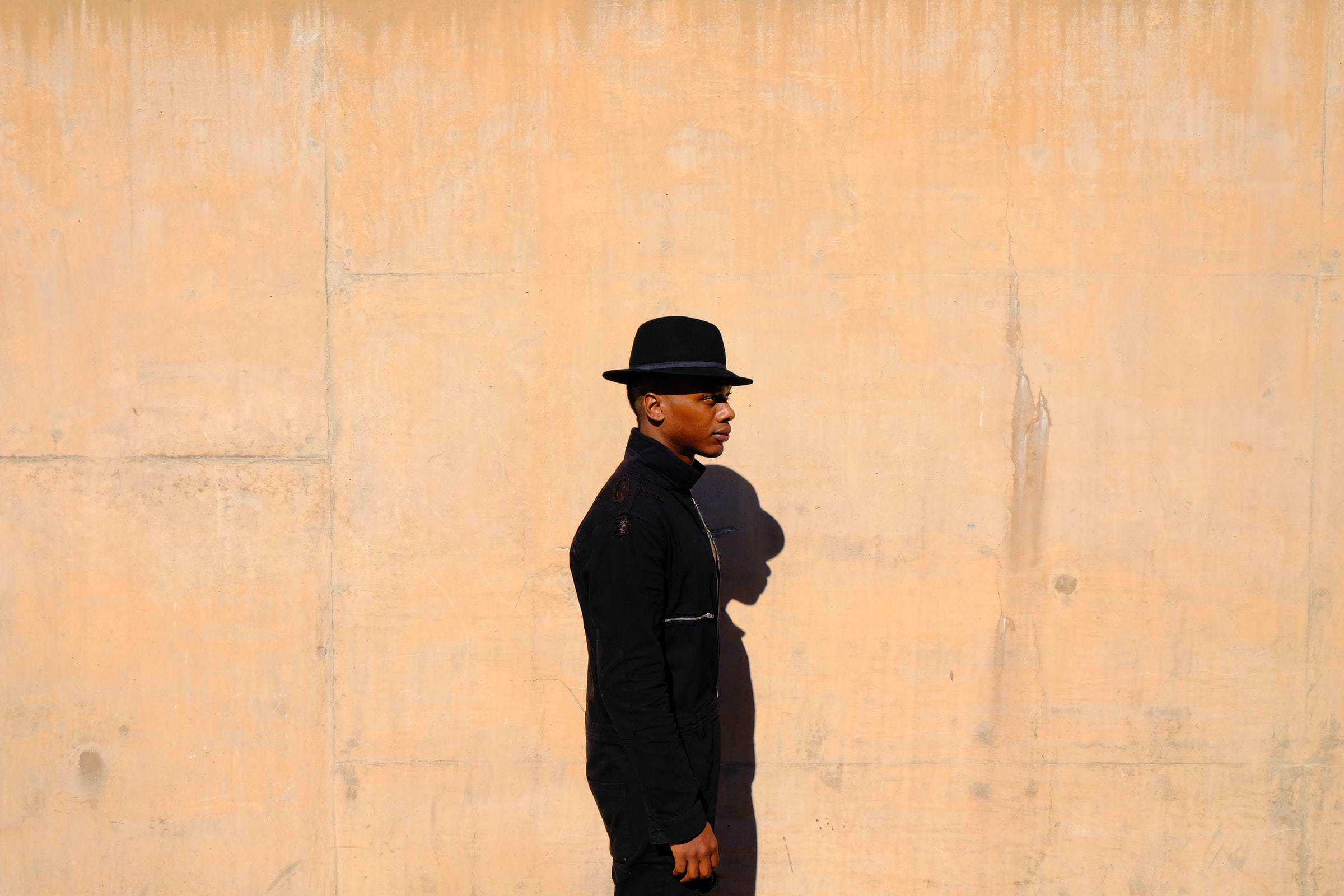 OPINION: Fashion In The Time Of COVID-19